Get the latest industry news, tips and advice Create an account 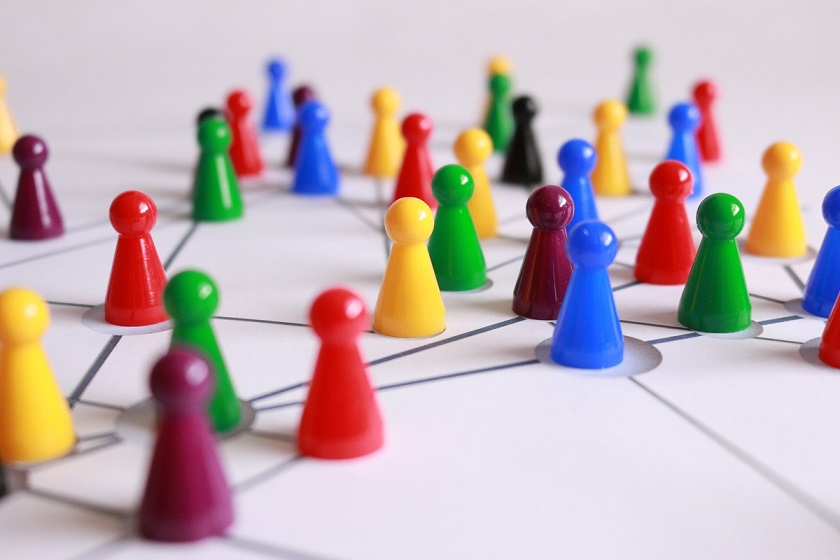 Structural engineers are responsible for designing much of a nations infrastructure. It is a really rewarding job!

After analyzing the Civil, Environmental and Construction Industry data from CEEcareers.com, we are now able to show you the hottest places with the highest demand for Structural Engineering jobs in 2016. There is significant demand for structural engineers in the US, as shown in the Map below.

In the Southeast one has a good chance to find a structural job with Virginia concentrating a percentage of 5,07%.

Moreover Texas concentrates 6.04% of jobs, compared to 2015 where only 1.56% of total structural careers were posted there.

Some of the most exciting jobs in structural positions can be found in Illinois and Florida where almost 8.5% of 2016 available positions were posted on each state. That sets both states as the third hottest places in US to look for a structural job.

The second hottest state is in the West US. California is a real hotspot concentrating a percentage of 10.14% of total job openings presenting a great increase compared to last year's percentage of 6.25%.

Again, for second year in a row, the best place for a Structural engineer by far to look for a job is in the East coast. New York, with 13.84% of total jobs posted seems to have the most structural career opportunities!

You can review our 2015 results here.